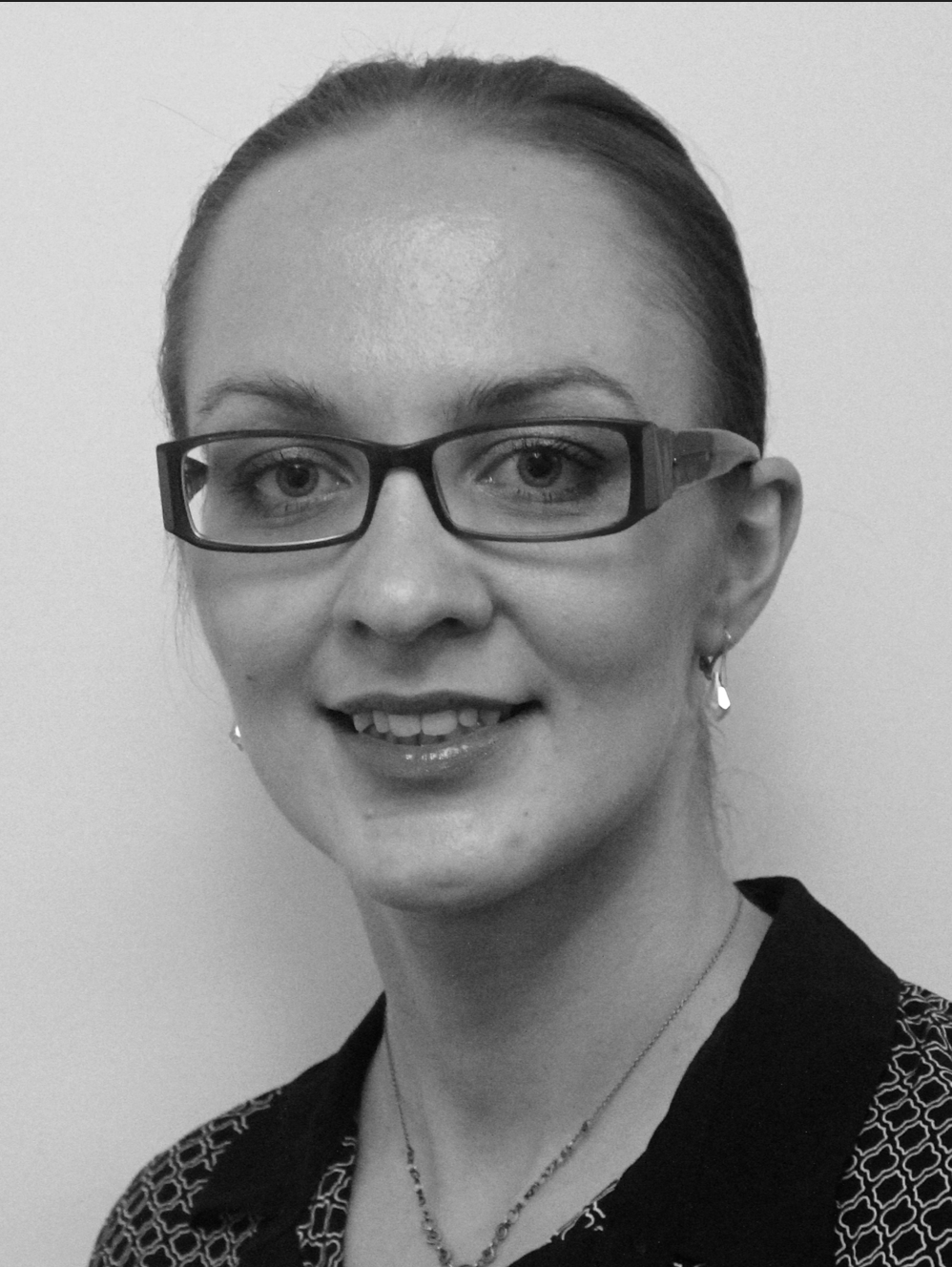 Dr. Gosia Swadźba-Kwaśny was born in Mikołów, in Southwest Poland (Silesia). In 2000 she entered the Silesian University of Technology, from which she graduated in 2005 with an MSc Eng in Chemical Technology. Her MSc Eng project, supervised by Dr Chrobok, was on radical oxidation in ionic liquids.

Following her interest in ionic liquids, after her graduation Gosia has joined the QUILL Research Centre at Queen’s University Belfast, to pursue a PhD under the supervision of Professor Kenneth R. Seddon. Her PhD project spanned from the synthesis of Brønsted and Lewis acidic ionic liquids, through homogenous catalysis with these systems, to fundamental investigations of metal speciation in ionic liquids, and was partially funded by BP. After her graduation in 2009, Gosia was offered a postdoctoral research fellow position in QUILL, where she was free to pursue her interest in metal-containing ionic liquids, looking at their speciation, Lewis acidity measurements and applications in both catalysis and synthesis of inorganic materials. In 2011, she became a project leader on industrially-sponsored projects developing Lewis acid catalysed processes, firstly working with Petronas, and then Evonik. In parallel, she was developing her own line of research into main group chemistry in ionic liquids.
In 2015, Gosia secured an independent academic position as the Queen’s University Research Fellow. Her research groups works on several strands of research:
Gosia is a Member of the Royal Society of Chemistry and American Chemical Society. She is a member of the organising committee of the DECHEMA Green Solvents Conference, GSC9 - Advanced Reaction Media, and a member of Junior Editorial Board of ACS Sustainable Chemistry & Chemical Engineering journal.